There’s a lot of misinformation about breast surgeons, mastectomies and reconstruction out there. Let’s separate some of the facts from fiction! 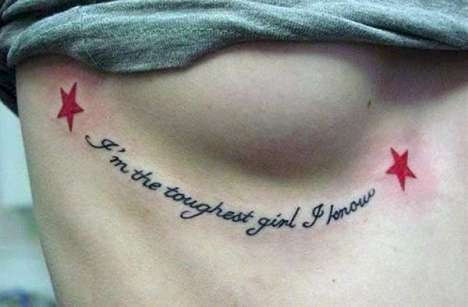 FALSE. You can see a breast surgeon if you’ve found a lump, require a more thorough clinical breast exam than your gynecologist provides, or have a family history of breast cancer. I’ve been working with a breast surgeon since I was 26, even though I wasn’t diagnosed with cancer until the age of 37.

2. A majority of women only require one surgery for mastectomies and reconstruction.

Women who are not eligible for immediate reconstruction can choose to stick with the results post-mastectomy or have tissue expanders placed on top of their chest wall. The expanders help gradually stretch the skin out to handle a subsequent surgery during which the expanders will be replaced with permanent implants.

3. Woman can get mastectomies without having breast cancer and insurance will cover it.

TRUE. Women who test positive for BRCA-1 and BRCA-2 genes have a much higher risk of developing breast and ovarian cancer. These women can choose to be frequently monitored via mammograms and breast MRIs. Or, they can choose to obtain preventative mastectomies. Women who have also had breast cancer may choose to get mastectomies after they are cancer-free. Insurance covers mastectomies and reconstruction since companies know that these are not surgeries that women do precipitously.

4. If a woman gets mastectomies, her chance of developing breast cancer is less than 1%.

5. After mastectomies, a woman will lose sensation in her breasts.

TRUE. The nipples are removed during mastectomies, and with that, the nerves and sensation in that erogenous zone will also be gone. After a patient has recovered from the surgeries, she can elect to have nipples tattoed or reconstructed.

So, readers, how did you do on the quiz? Any questions?

* Lawyer-turned-Blogger Disclaimer: I am a breast cancer survivor and advocate, but I’m not a health care professional. I’m committed to conveying accurate health information, but please check with your doctor if you have any specific questions or health concerns.