Twelve years ago this week, I wrote my first blog post. The topics I’ve written about have changed as my life did – from my dating debacles to sexual health to cancer to parenthood to diversity in education. And, today, I’m shifting gears again to write about something that I almost avoided posting about:

I gave a speed talk on menopause at my 25th college reunion. I’ve written about being thrown into medical menopause after chemotherapy. But, I haven’t been that public on my rather public social media platforms about menopause and post-menopause. I felt stuck between Sex and the City and Golden Girls, and it was neither sexy nor golden.

So, why am I writing this now? Most importantly, I want my friends who feel as though they’re going through all these confusing changes alone to know that they aren’t. For people with loved ones in menopause, I hope they can learn something, too. It also is part of who I am to talk about that which is uncomfortable. Lastly, I write this as someone who is now post-menopausal with a greater knowledge base and appreciation for what my body has endured.

What does it mean to be in menopause?

“In menopause” is a catch-all term that makes the experience seem like more of a discrete event than it is. There are three stages of menopause: 1) perimenopause; 2) menopause; and 3) post-menopause. Today, I’ll be focusing on perimenopause (also known as pre-menopause or the transition to menopause).

Am I in perimenopause?

The most obvious signs that you’ve started perimenopause are:

How long will perimenopause last?

On average, this stage lasts four years, but again, every body is different. For some, symptoms are minimal and last only a few months. Others experience a multitude of symptoms with perimenopause lasting up to 10 years.

* Since 2008, the majority of my posts were written as though everyone with a vagina identified as female. I know better now and am trying to approach this post correctly using gender-inclusive language.

** Disclaimer: Although I wear many hats, I’m not a doctor nor do I play one on TV. This post is not a substitute for medical advice. Hyperlinks are plentiful in this post to help steer you toward additional information from reliable medical sites. 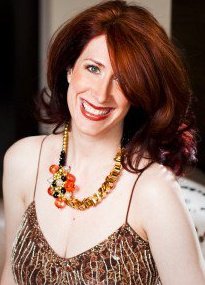 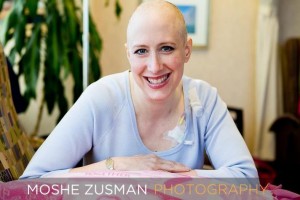