A little over three years later, I’m reflective as to what an eventful month that October was. Back then, I didn’t know then what I know now…that having Nanny A join our family would be far more impactful than having The Man leave our family. 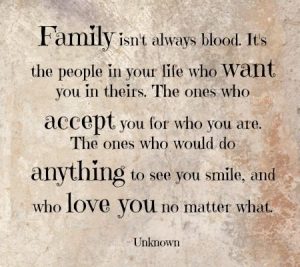 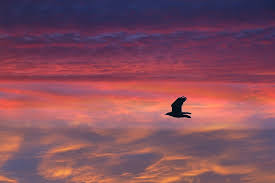